Submit your application below! 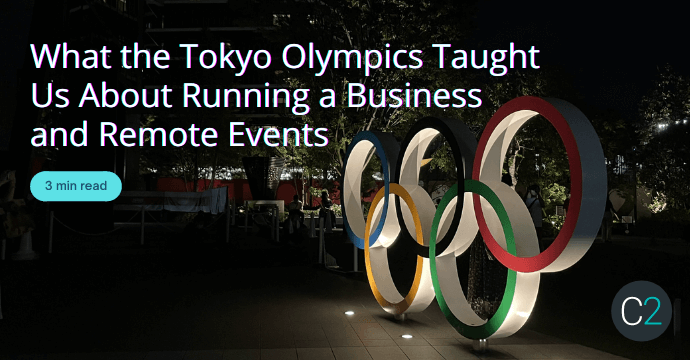 The inspiration we all received from watching the recently concluded Olympic Games in Tokyo should last a lifetime.

Under the most unusual circumstances — first the 2020 Games were postponed a year, and then the athletes were forced to perform in front of empty stadiums, all due to the ongoing Covid-19 pandemic — the competitors produced some of the most astonishing and iconic moments in sports history.

Not to mention, the Olympic organizers deserved a lot of credit for pulling off such a major undertaking in the midst of a worldwide health crisis, with athletes from all over the world descending on one capital city.

Although you shouldn’t be expected to take inspiration from this summer’s Olympics and start your career as a gymnast or swimmer, you and your small business can apply some lessons that were learned from the Tokyo games.

If you own or run a business, the ramifications of the pandemic are still being felt. Some of the best athletes in the world know your pain. Many rely financially on training for four years and then going for the gold. Imagine having that schedule put off by a year. But most were undeterred. They battled through, they found ways to stay afloat financially and eventually they hit their goals amongst their rivals in Tokyo.

Like the athletes that compete for both the joy of competition and the ecstasy of victory, you went into business because you enjoy problem solving and building your own brand, and you want to win. Much like the athlete that started out as a youth learning their sport and perfecting their craft, you’ve come this far because you’re determined to have a successful business. So regardless of the obstacles the pandemic has placed in front of you, you’re going to continue to plow ahead, innovate and do what it takes to make your business the best it can be.

While the athletes were on site attempting to achieve their goals, sports fans were shut out from supporting them in person. But the athletes weren’t lacking for rooters and fans didn’t miss a second of the action. As much as possible, the in-person experience was recreated by the digital innovations of the organizers and television networks. That’s a lesson to learn as your business continues to hold virtual meetings and events.

Screens that allowed the athletes to interact with their families and friends back home made the celebrations during a pandemic-impacted games a little less bittersweet.

Athletes were also able to stay connected to the outside world through social networks, some 20 of which were officially partnered with the Olympic Games. Those social networks were also vital to content consumption for the millions of sports fans around the world.

In Mexico alone, as specified in the Tokyo 2020 Olympic Report prepared by Mitofsky, more than a third of spectators suggested the first way they’d find out about a Mexican athlete’s results was through a social network.

So you and your company might be frustrated by having to continue remote events and conferences while the pandemic continues on. But much like the Olympic rooting experience, personal interactions in remote events are becoming more and more similar to in-person ones.

And best of all, remote events allow for more ways to share and keep special moments for posterity. Whether it’s a tweet or another social media post, you’ll have a way to relive that great conference experience you enjoyed, much like the medal-winning athletes returning from Japan.

Return To Blog
Prev | Next 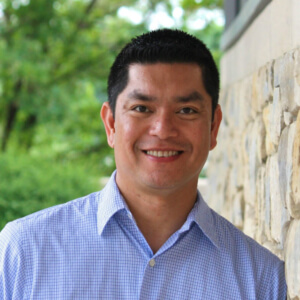 Author
Jason Bruce
Jason is a digital marketing professional with more than 10 years of experience in social media and online campaign management. He provides leadership in strategy, project management, and client services for Creative2.